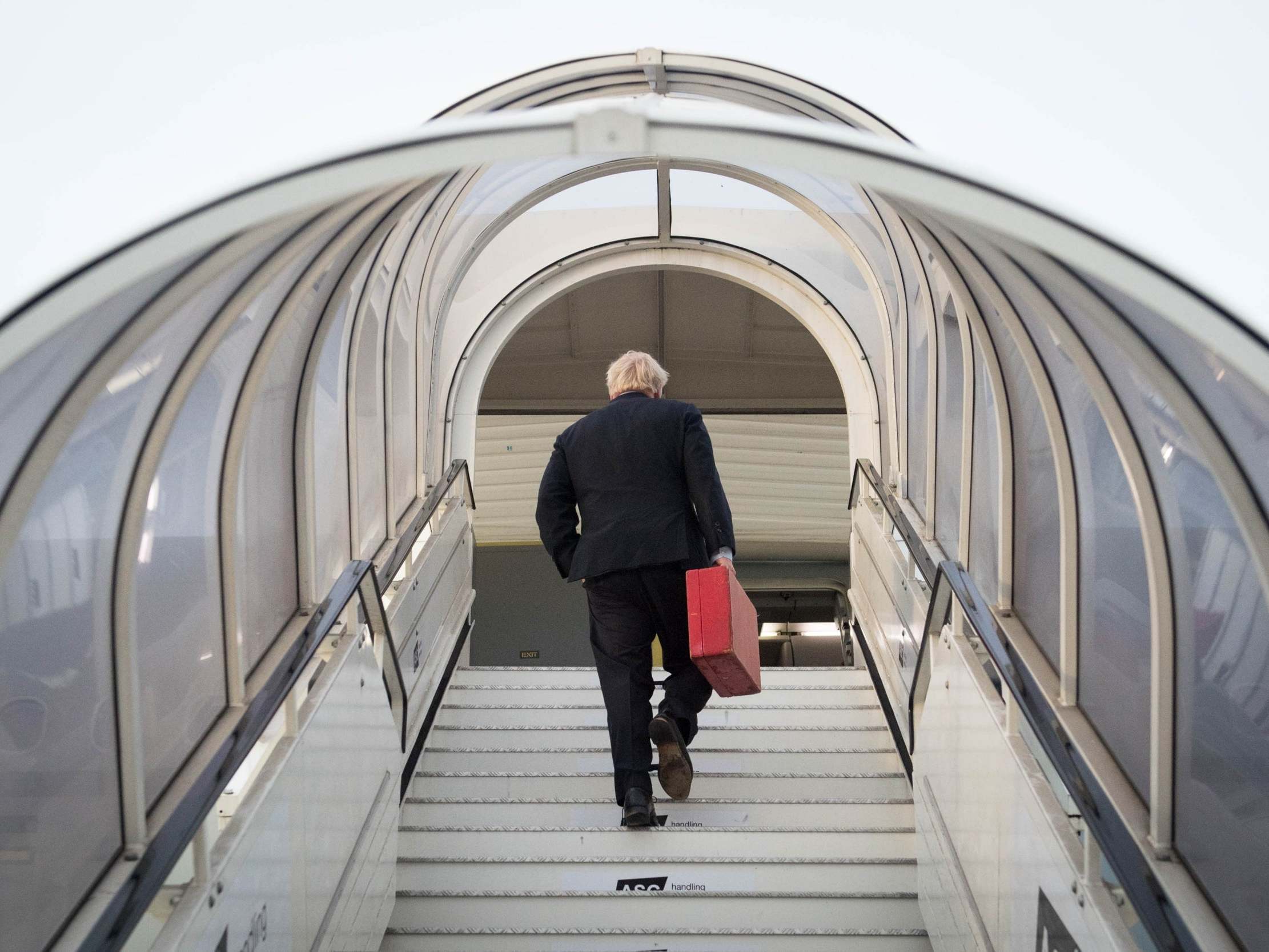 There’s an emerging consensus – to be found in the newly reopened corridors of Westminster, the brokerage notes of the City, and the chat of commentators – that Boris Johnson will bring a withdrawal agreement back from “Brussels” and we will leave with a deal on 31 October 2019.

The sequence of events is said to conclude with a meaningful vote on 19 October, the day after the Council meeting end, so that the Benn Act obligation to ask for an extension doesn’t kick in.

There would then be intensive work in parliament to satisfy the various legal preconditions to ratification in advance of the 31 October deadline.

We’ll tell you what’s true. You can form your own view.

There are a number of problems with this consensus. Many of them are pretty obvious.

The EU is clear that there is no real negotiation going on – what will the deal actually be? What basis is there for thinking that a deal in anything like the form the EU would accept would be supported in the Commons? And, although this is less well appreciated, there are formidable – I believe insuperable – legal difficulties to the ratification by the UK and EU of any withdrawal agreement in 12 calendar days. They are outlined here.

But there is a further problem too. And it is embedded in how the Benn Act operates.

Pretty much the only thing MPs consistently agree on is that they will not contemplate a no-deal Brexit. That’s why they’ve passed two pieces of legislation compelling the prime minister to ask for an extension, the second being the Benn Act. But the problem is, if they fall into line with the prime minister’s plan, they open the door to no deal.

The Benn Act does only one thing. It imposes a mandatory obligation on the part of the prime minister to ask for an extension if no withdrawal agreement has been approved by parliament by the end of 19 October.

Under the plan set out above, they would approve the withdrawal agreement on 19 October and, as if by magic, that obligation would disappear. This piece explains how and why.

The prime minister could then deliver no deal and placate his Spartans, and his Party membership, and destroy the Brexit Party.

Indeed, even if MPs were to wait until later to approve the withdrawal agreement, they would still throw open the door to no deal. The Benn Act allows the prime minister to withdraw his request for an extension even if the date upon which MPs pass a withdrawal agreement is after 19 October. That’s what section 1(5) of the Benn Act says.

The only way in which MPs can ensure that the prime minister – who is, let us remember, a man barely on nodding terms with the truth – doesn’t deliver no deal is to wait for an extension to be agreed with the EU before they vote on the withdrawal agreement.

And I know, from conversations with several of the key MPs, that they are entirely wise to this.

If Boris Johnson really wants to pass the withdrawal agreement on 19 October he will need to ask for an extension now. An extension, remember, that he said he would rather “die in a ditch” than seek.

Or he can wave goodbye to an October deal.